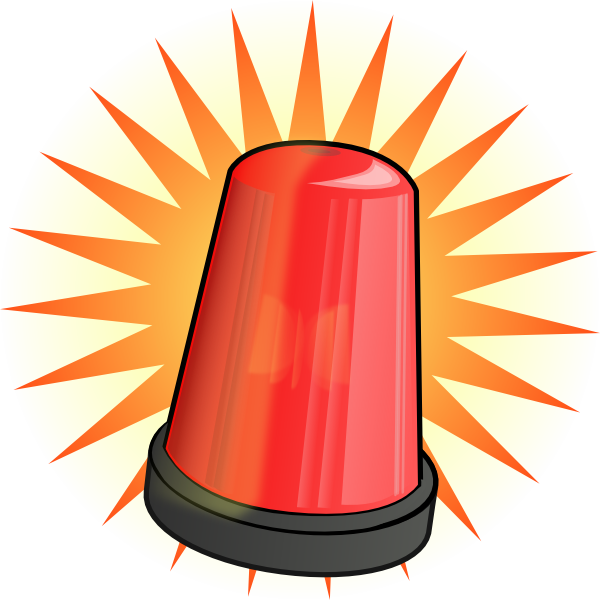 Authorities patrolling Brush Creek Park in Lauderdale County earlier this week arrested two people on drug charges after discovering a U-Haul van that had been reported stolen.
Tiffany Diane Farewell, 35, and Tiffany Amanda Snellgrove, 38, both of Frederick, Maryland, are charged with unlawful possession of a controlled substance with intent to distribute, unlawful possession of drug paraphernalia and second-degree unlawful possession of marijuana, according to the Lauderdale County Drug Task Force.
Additional charges are anticipated, according to a release from the task force. Agents contacted law enforcement in Virginia to notify them of the recovered van.
Agents have been patrolling the park due to complaints about drug activity, and observed the U-Haul van that had been reported stolen. The ensuing investigation led to the arrest of the suspects.