2 juveniles in custody after chase in stolen cars 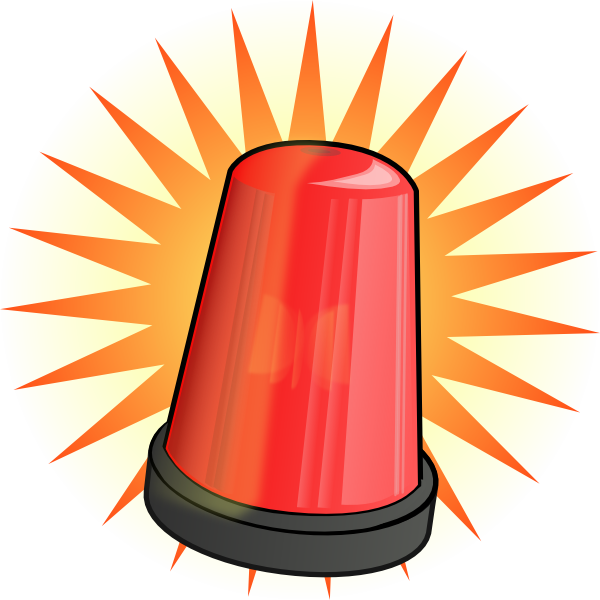 2 juveniles in custody after chase in stolen cars

FLORENCE - Two male juveniles are in custody after two chases in stolen vehicles today, authorities said.
The identities of the accused pair are not available since they are juveniles, but Florence police Sgt. Cliff Billingsley said one is 16 and the other is 17.
The vehicles, a Hyundai Elantra and Ford Fusion, were reported stolen from University of North Alabama students, police said.
"Officers located two stolen vehicles together at the Cloverdale Walmart at around 11:30 a.m.," Billingsley said. "Both vehicles then fled the area and officers pursued them. The gray Hyundai Elantra headed toward Chisholm Road. The gray Ford Fusion headed toward Florence Boulevard. The gray Hyundai Elantra stopped in the area of Earl Street and Marion Avenue. The driver then fled on foot. After circling around Hickory Hills Subdivision, the Ford Fusion headed west on Florence Boulevard, crashing in the area of Glendale Avenue. The driver then fled on foot. Both drivers were caught a short time later."