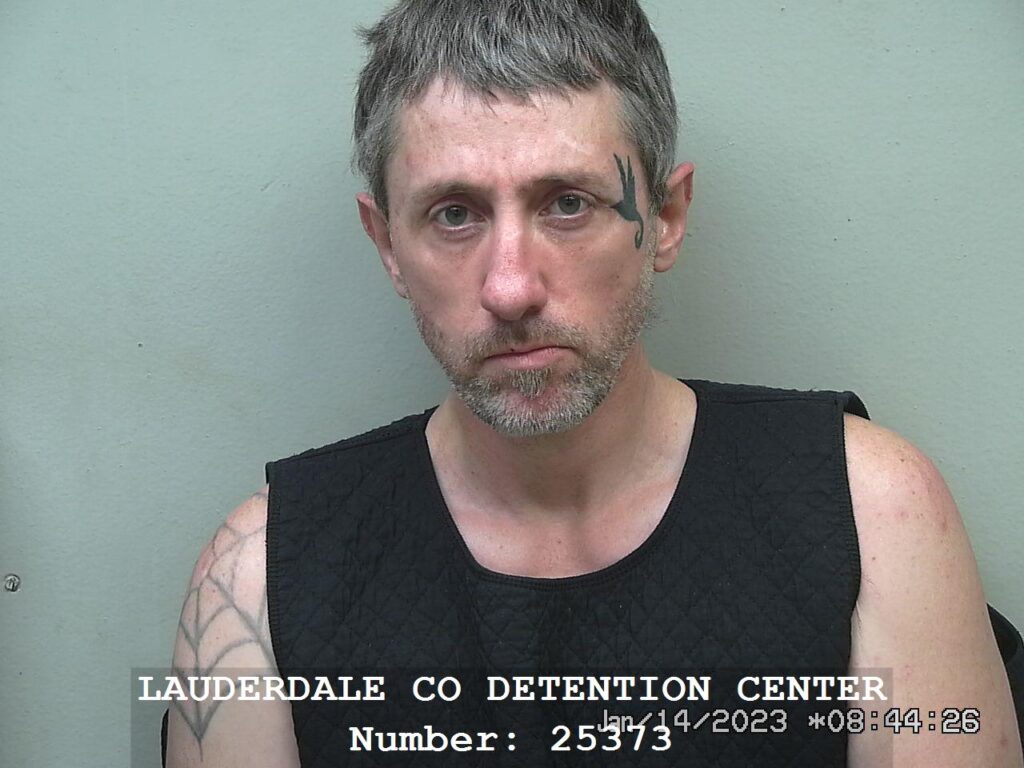 FLORENCE - A man faces a murder charge in the Thursday night stabbing death of his father, authorities said.
Matthew Oneal Goode, 41, is charged in the death of Donald Edward Goode, 66, Lauderdale County Chief Deputy Joe Hamilton said. He remains in the Lauderdale County Detention Center.
"On Thursday, January 12th, at around 8:20 p.m., deputies responded to a call of a domestic dispute in the 3000 block of county road 5," Hamilton said. "Information was given that the dispute involved a father and son and that the son was armed with a knife. When the first deputy arrived on the scene he encountered the son, 41-year-old Matthew Oneal Goode, in the yard and immediately detained him. When deputies entered the residence they discovered the father, 66-year-old Donald Edward Goode, laying on the living room floor suffering from an apparent knife wound to the neck area. Donald Goode was deceased."
His bond was set at $153,697, but on Friday, Lauderdale County Circuit Court Judge Will Powell revoked that bond and set a March 13 hearing in his case.