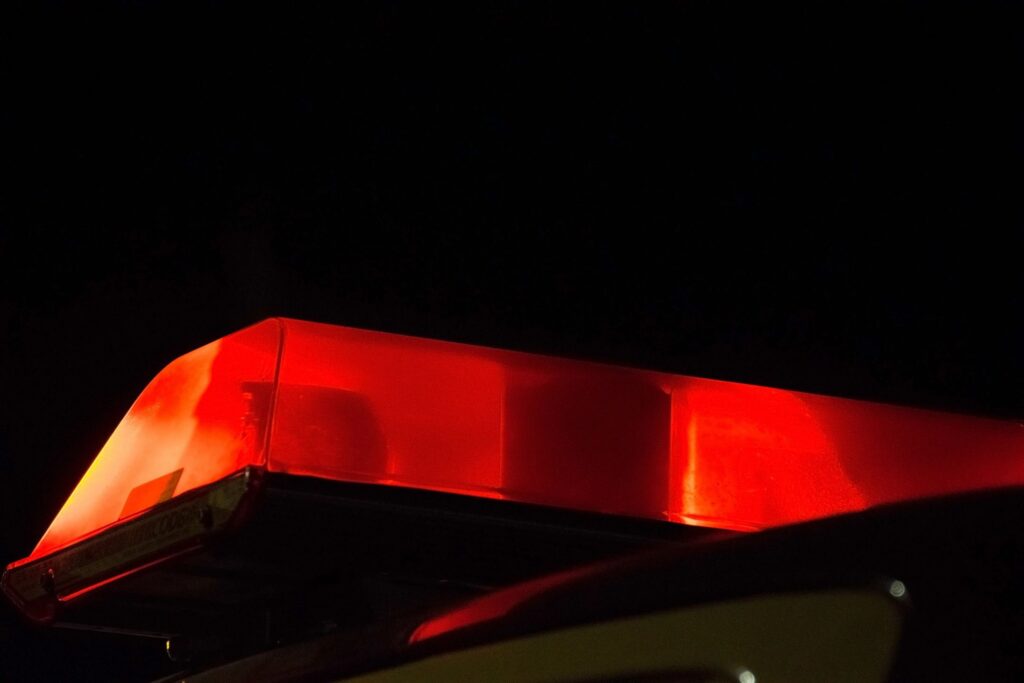 TUSCUMBIA - A man died and woman was injured Tuesday in a crash on East Sixth Street after the man reportedly ran a stop sign at the intersection of Sixth and King streets, authorities said.
The identities of the victims were unavailable Tuesday, but Tuscumbia Police Chief Tony Logan said the driver was pronounced dead at the scene and the female passenger was was taken to Helen Keller Hospital with critical injuries.
Logan said the 911 call of a three-vehicle crash came in to his department at 8:24 a.m.
"According to witnesses at the scene observed a Chevrolet Corsica traveling south on King Street and failed to stop for the traffic control device at that intersection," Logan said. "A Ford F-250 traveling west on Sixth Street struck the Corsica on the driver’s side of the vehicle. The impact of the crash led those two vehicles into the eastbound lane of Sixth Street where they collided with a Dodge Ram 1500 that was eastbound on Sixth Street," Logan said. "The driver and passengers of the two trucks received minor injuries. The Alabama Law Enforcement Agency is assisting in the investigation."