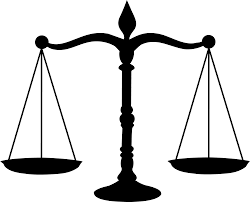 FLORENCE - A Lauderdale County grand jury has charged five people with attempted murder stemming from the December beating of a woman at a Florence establishment.
The suspects are Marcus Derryll Cole, 33; Willie Lamont Shelby, 39; Dontramese P. Littleton, 29; Jamia Nash Shelby, 46; and Ronnie Lee Shelby, 54, according to the indictments from the March grand jury session.
Authorities said the victim was at the Drink Factory on Dec. 4 when the five suspects attacked her, in a beating that included stomping her on the neck and head. The group held back bouncers so they could not help the victim.
Authorities said the beating continued until police arrived.
The five suspects are out on a bond of $62,500 each, and their arraignments are set for May 25.
Attempted murder is a Class A felony, punishable by 10 years to life in prison, according to the Code of Alabama. Attempted first-degree assault is a Class C felony, punishable by 1 to 10 years in prison.