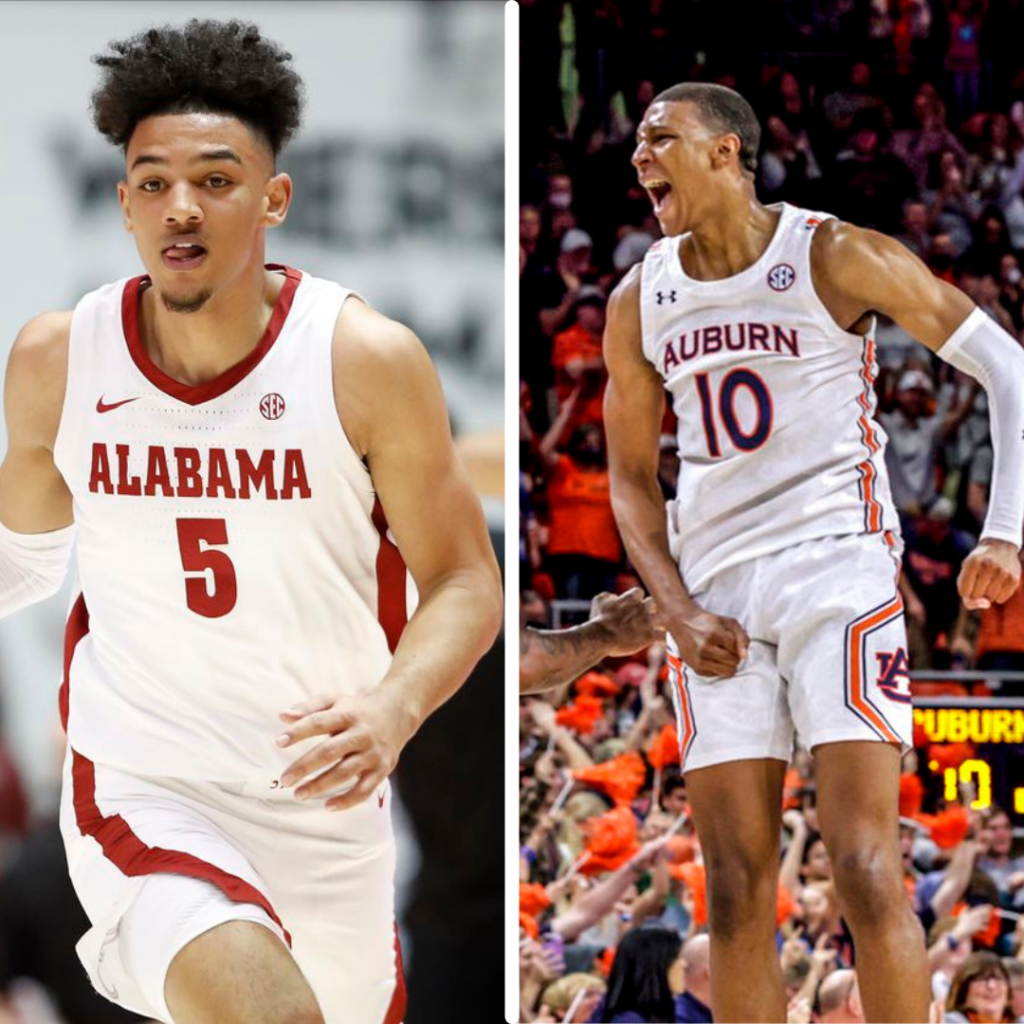 Both the Alabama Crimson Tide and the Auburn Tigers are having successful seasons. As it stands today, Alabama has a record of 11-3 record and Auburn boasts a 13-1 record with their only loss coming against a ranked UCONN.

The Tigers will travel to Coleman Coliseum in Tuscaloosa on January 11th to face off against the Crimson Tide for a big time SEC matchup. This will be the first time these two rivals have met this season.

Both teams are ranked in the Associated Press top 25. Auburn is ranked 9th while Alabama is ranked 15th.

According to ESPN's Basketball Power Index, Alabama has a 55% chance to win the game.