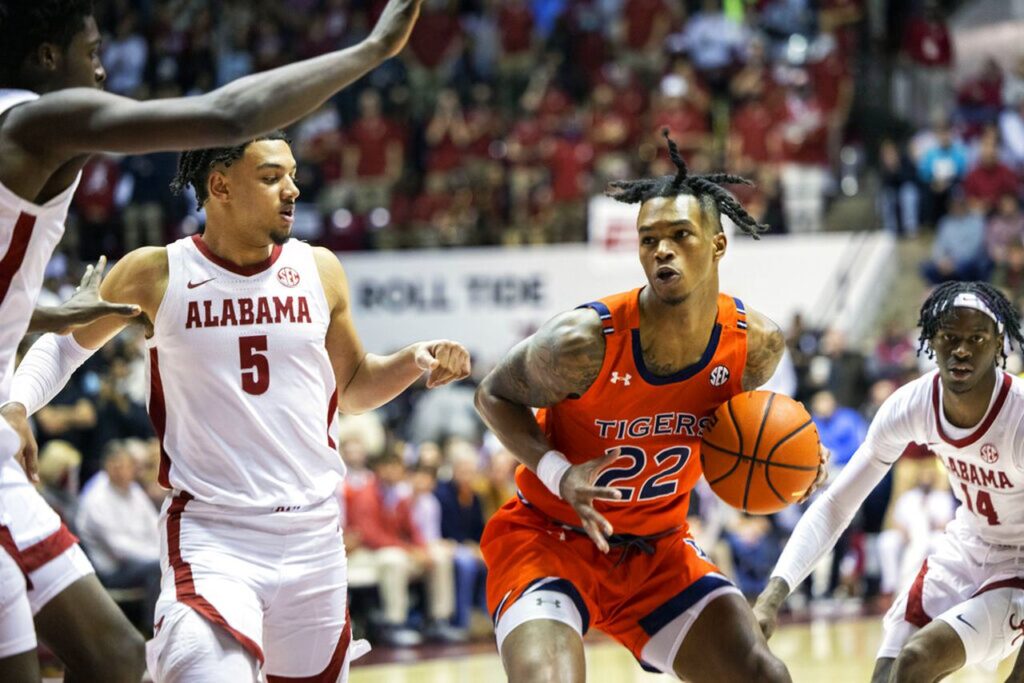 Tuesday night was the first of two meetings between in-state rivals Alabama and Auburn. The rivalry that has most of its hype on the football field has now taken over the basketball world. Auburn came into the game ranked 4th in the country and Alabama 24th.

Although the game was in Tuscaloosa and Alabama was the favorite to win, Auburn managed to pull off the "upset", winning the game 81-77.

The next matchup between these two teams will take place in Auburn on February 1st at 8:00pm.