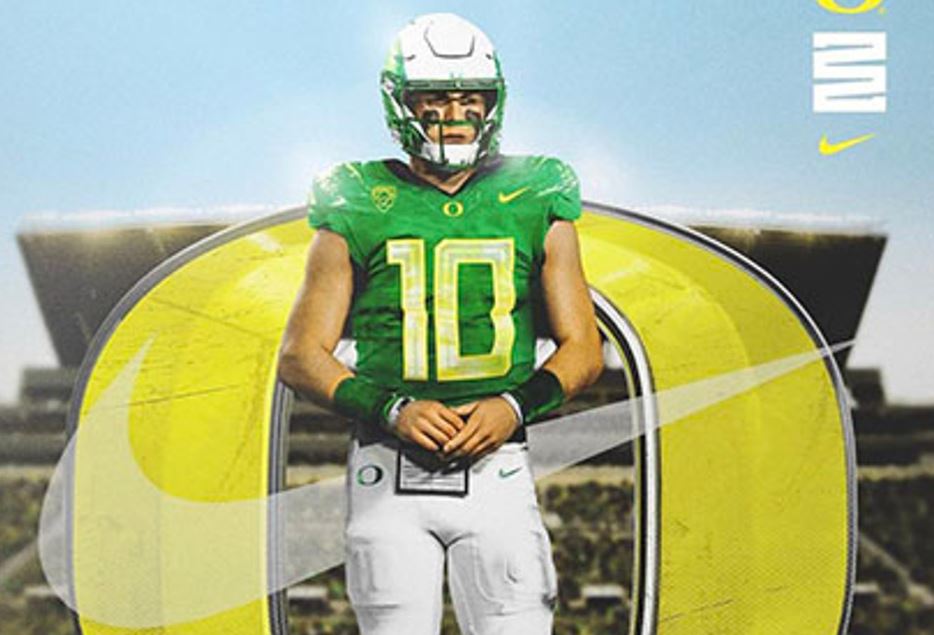 Former Auburn Tiger QB Bo Nix announced Sunday that he was transferring to the University of Oregon. Nix was a three-year starter for Auburn before announcing he was going to enter the transfer portal via Instagram on December 12th.

He also used Instagram to announce his commitment to Oregon, saying "Coast to Coast. It's official!". The post included a picture of him in an Oregon uniform.

Nix injured his ankle in the 10th game of the season against Mississippi State. This injury resulted in him missing the remainder of the season, including the Iron Bowl against Alabama.

Auburn finished the season 6-6 and are scheduled to play Houston in the Birmingham Bowl on December 28th.