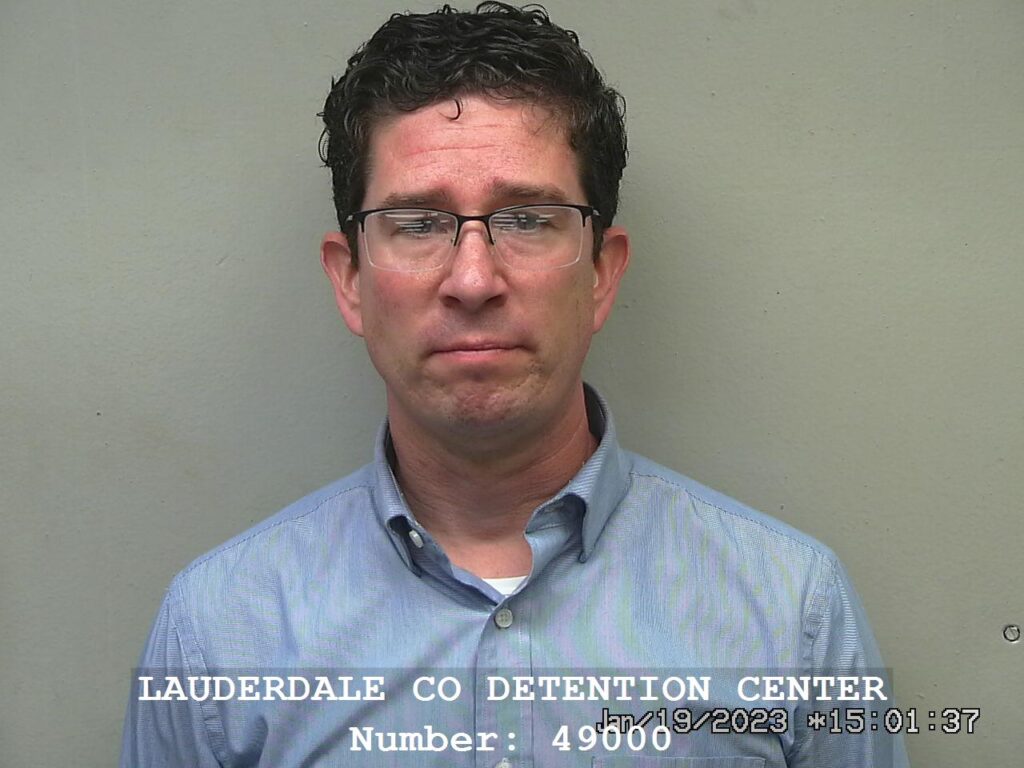 FLORENCE - Police say a man exposed himself to a woman at McFarland Park on Wednesday.
James L. McGuire, 49, Muscle Shoals, is charged with indecent exposure, Florence police Sgt. Ryan Kelly said.
McGuire was booked into the Lauderdale County Detention Center and released on a $500 bond, Kelly said.
"The victim, a 20-year-old female, stated a male had asked her for directions and then exposed his genitals," Kelly said. "The victim described the offender and his vehicle. Officers with Florence Park Police located a vehicle matching the victim's description and conducted a traffic stop on the car."
He said the victim identified McGuire.
Kelly said additional charges are possible, relating to an incident at a business on Cox Creek Parkway.