Police shoot cow that was on downtown rampage 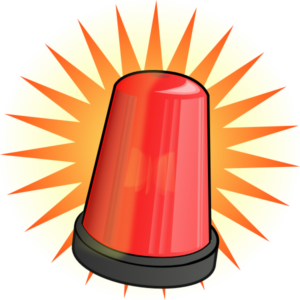 Police shoot cow that was on downtown rampage

FLORENCE - Florence Police Chief Ron Tyler said a cow that police officers shot Monday had charged at two University of North Alabama students and a police officer and rammed a vehicle.
The cow got loose from the Sale Barn near Florence Harbor and went on a downtown rampage before police shot it shortly after 2 p.m. in the parking lot of the University of North Alabama Baptist Campus Ministries.
"You hate to do it anywhere around a residential area, and hate to do it around a college campus, but sometimes we don't have control over where we have to do that," Tyler said.
The chief said the cow charged two UNA students who were on North Wood Avenue and charged an officer who got out of his patrol vehicle. The cow, which weighed between 650 and 800 pounds, also rammed a vehicle.