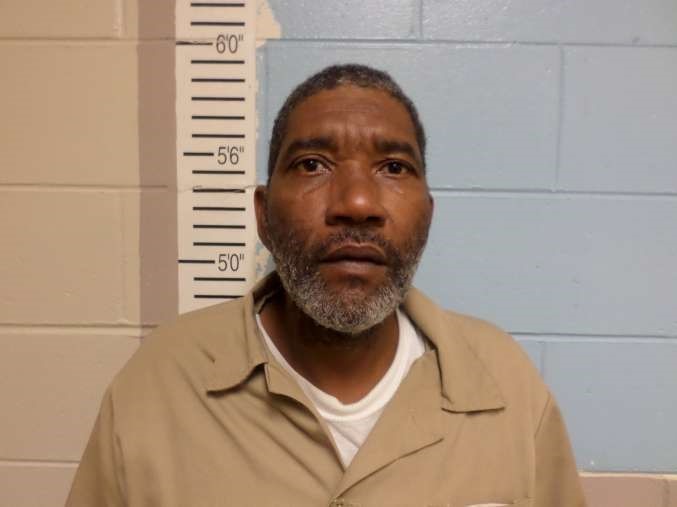 A parole hearing was held Tuesday for an inmate serving a life sentence for a 1997 Sheffield murder, authorities said.
Torron Cole is serving for the June 14, 1997, shooting death of Labarron Andrews, according to court records.
Results of the hearing are not immediately released pending certification.
Andrews was fatally shot while in his vehicle at Southeast 15th Street and Eighth Avenue, the records state.
Cole was sentenced to life with the possibility for parole on Dec. 9, 1997, and is in the Easterling Correctional Center, according to the Alabama Department of Corrections.