Woman charged with firing at brother 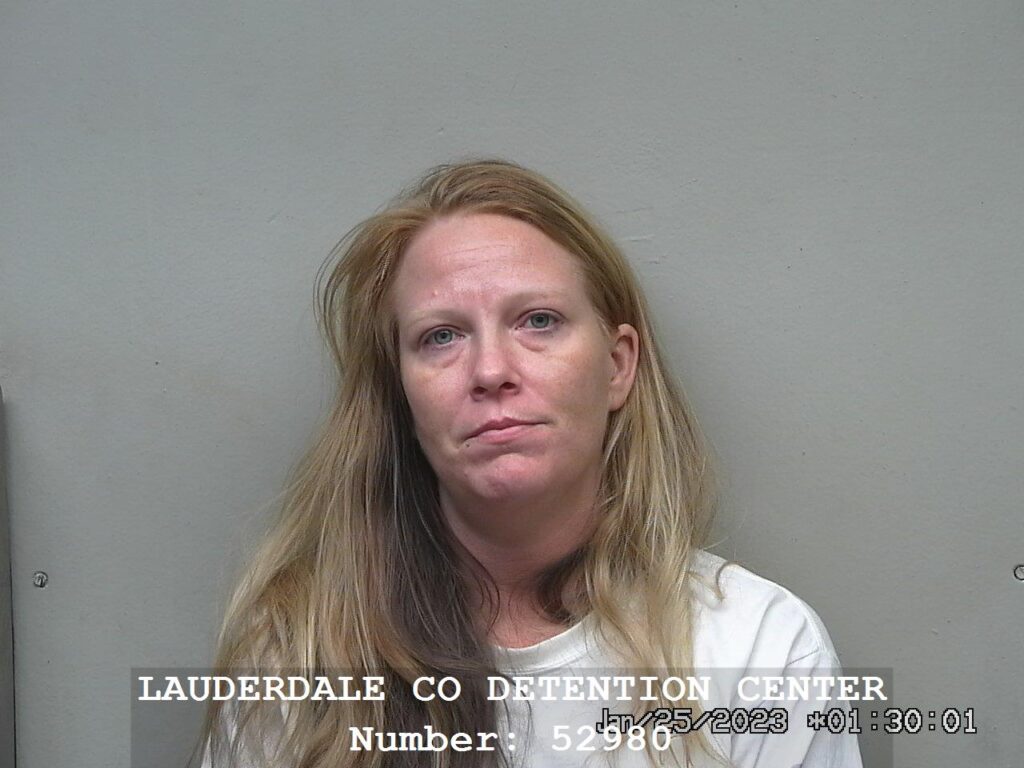 Woman charged with firing at brother

FLORENCE - Authorities have arrested a Center Star woman who is accused of firing shots at her brother.
Lauderdale County Sheriff Joe Hamilton said Tamra Lechele Allen, 38, is charged with attempted murder and shooting into an occupied dwelling.
Hamilton said Allen is in the Lauderdale County Detention Center under a $90,000 bond.
"On Monday, January 23 at around 10:30 a.m. deputies responded to McConnell Road in Big Oak Subdivision in the Center Star community on a report of a domestic dispute with shots fired," Hamilton stated in a release today.
Deputies said nobody was struck by the gunfire but Allen fled in a gray Nissan Maxima, Hamilton said.
"During the course of the investigation, it was discovered that Tamra Allen fired a handgun multiple times at a relative while the relative was standing in the doorway of the home," he said. "Sheriff investigators along with Rogersville police were able to locate Allen at a residence around Rogersville at around 7 p.m. Monday evening."